I was one of those that bought the Skechers GoRun (GR) 2 when it came out and loved it.  So when it came time to purchase a replacement set I was shocked to find that they have been discontinued.  Fine you say, just find the 'next' generation that replaces it.  Well, that is easier said than done because Skechers has a million different models now and it is not exactly clear which replaces the GR2!

Overview of The Skechers 'GoRun' Shoes in this Roundup


I've read in some threads the following Skechers running shoe lineup in terms of cushioning from 'minimal' to the left and 'maximum' on the right:

Based on my table above, the closest model in terms of weight, heel drop would be 'GoMeb Speed' and arguably 'GoRun Ride'.  I'm first going to evaluate GR-Ride because they are very inexpensive then in a latter followup the 'Mebs.  The GoBionics are 'zero drop' and the GR-Sonics are 6 mm shoes.  I'm not quiet ready to go in either of those directions but who knows?

I first weighed each and they were slightly heavier than the manufacturers reported weight because I wear a 10 (or 10 1/2) compared to the standard size 9. 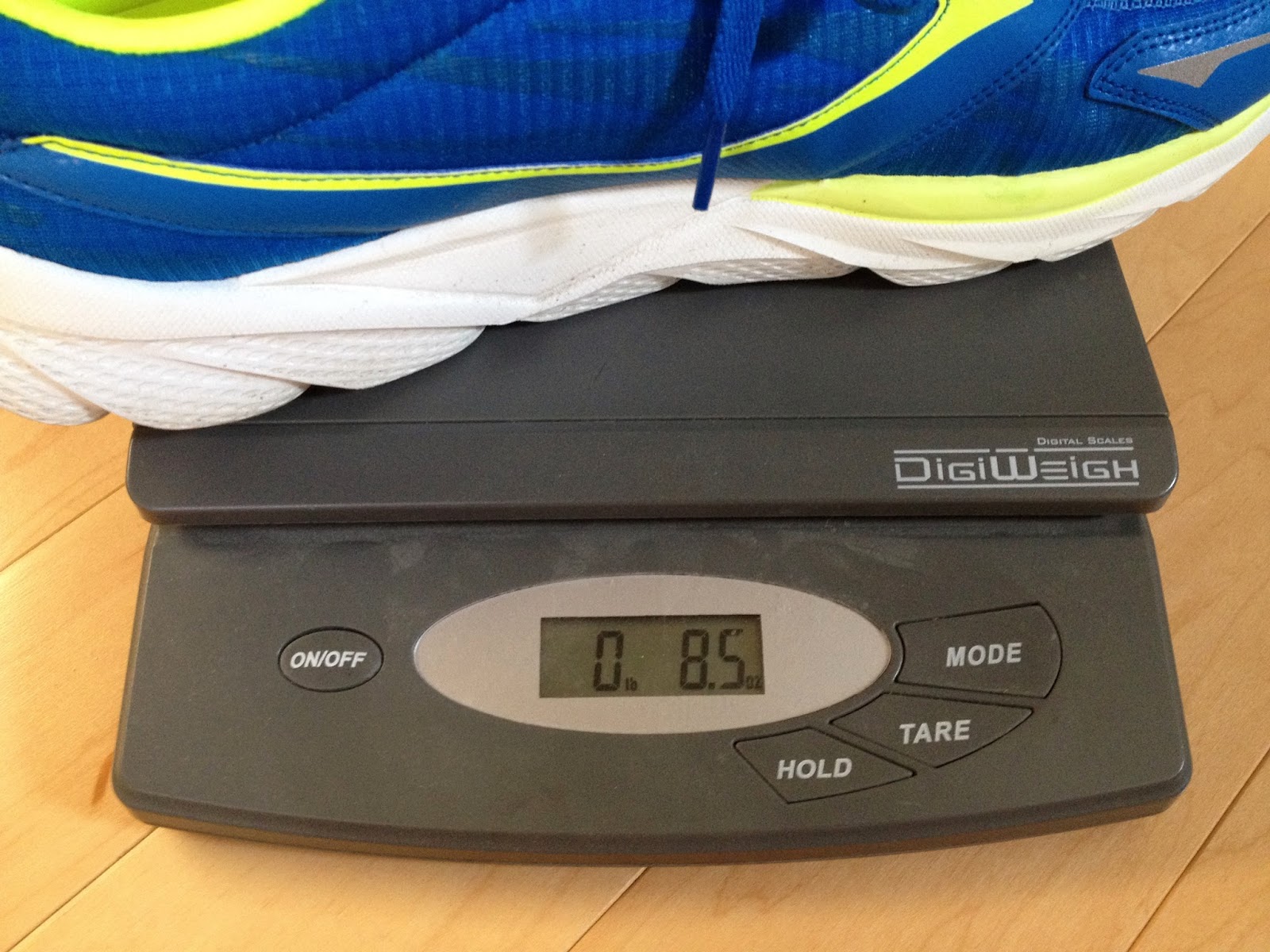 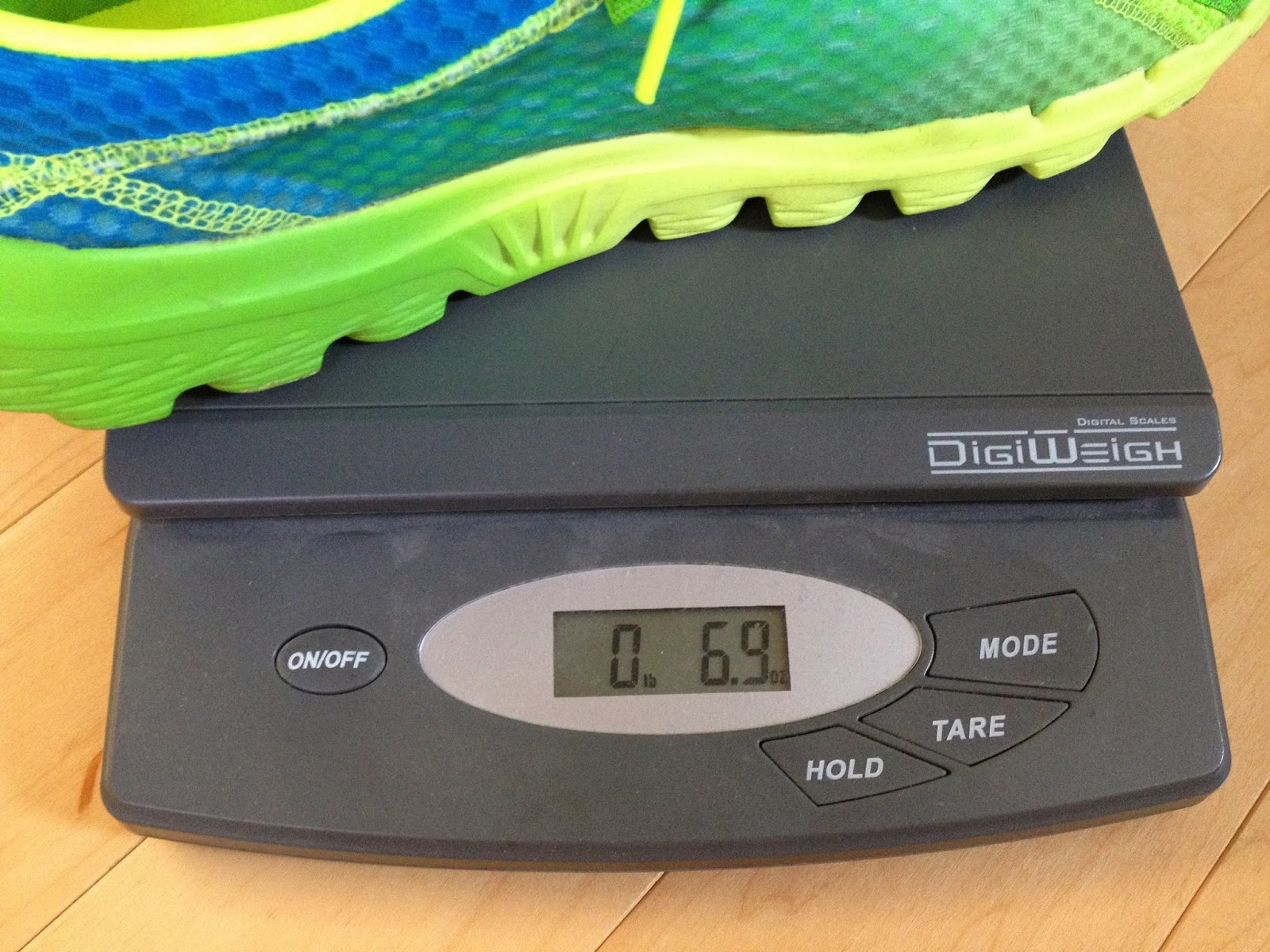 You can see the heels are similar but in general the GR-Ride are fatter and heavier looking. 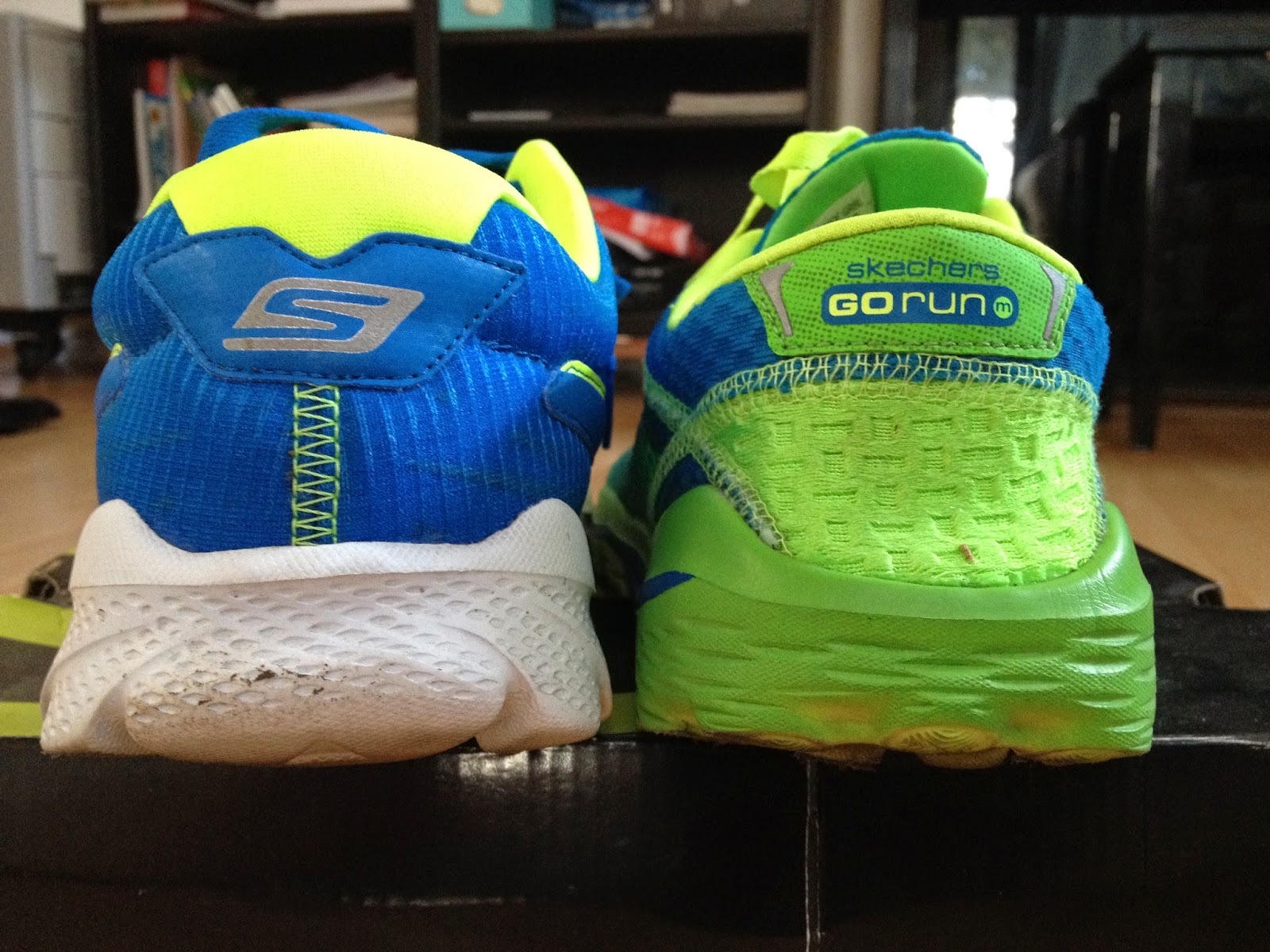 Front is also similar but you can clearly see the 'mesh' of the GR2 versus the puffy fabric used in the GR-Ride. 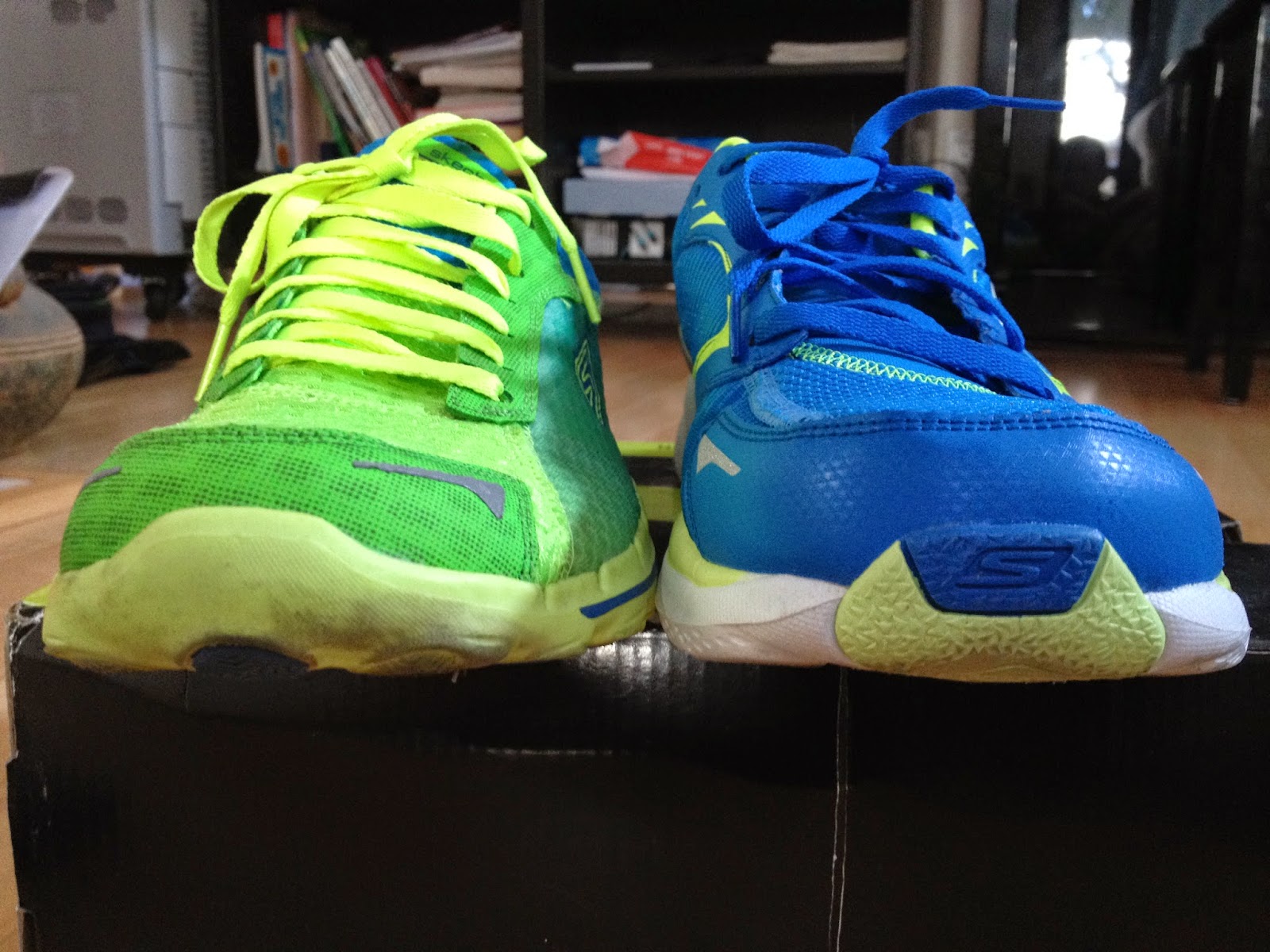 The puffiness of the GR-Ride is really evident from the top.  Some have reported that the toe box is smaller in the GR-Ride than in the GR2.  I've ran about 20 miles in the GR-Ride and it doesn't 'feel' too small but it physically is smaller. 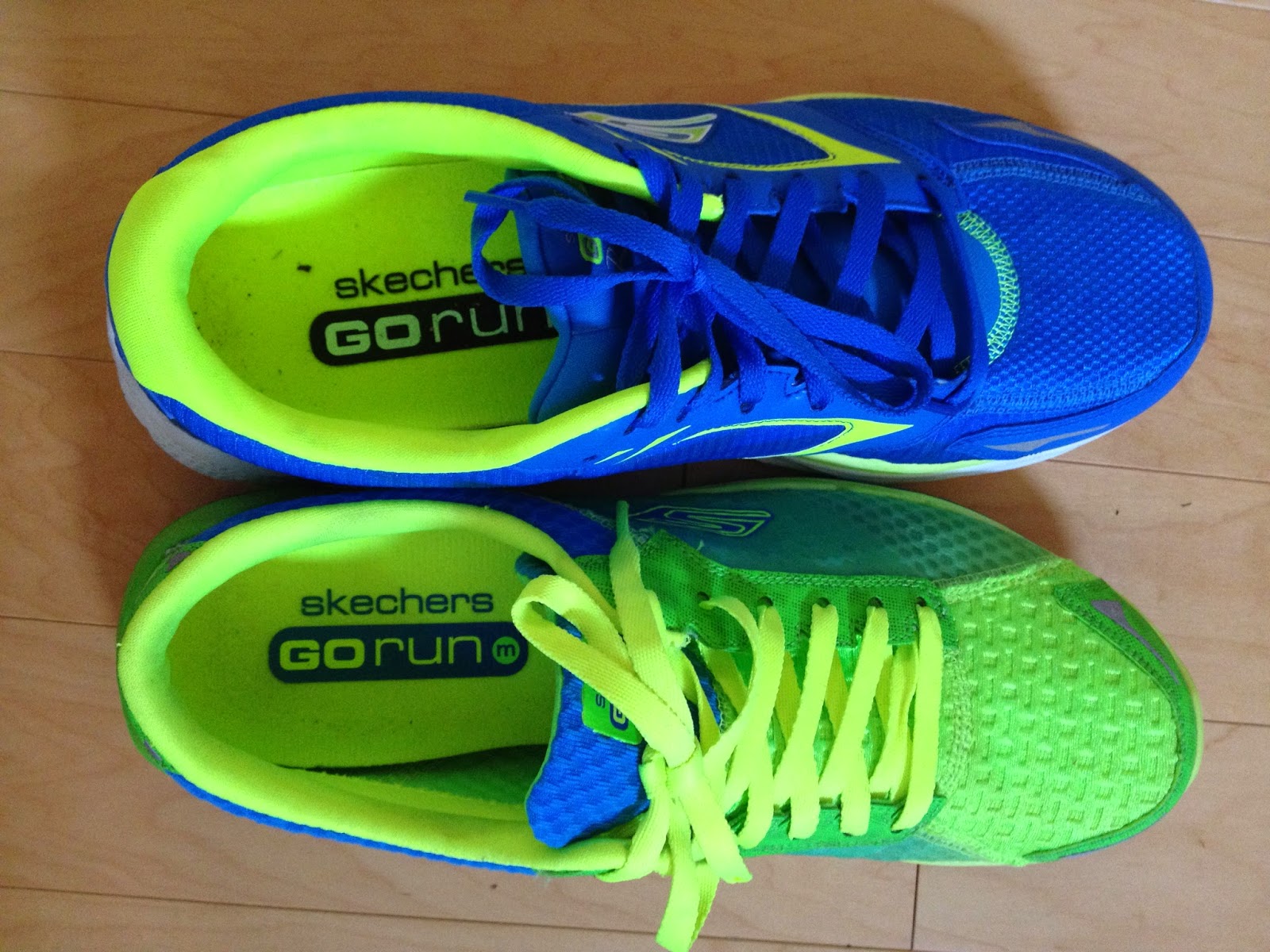 The GR-Ride reminds me of a traditional 'old school' fluffy tennis shoe versus the 'minimalist' GR-2. The GR-Ride and more of a curved sole than the flatter GR2. 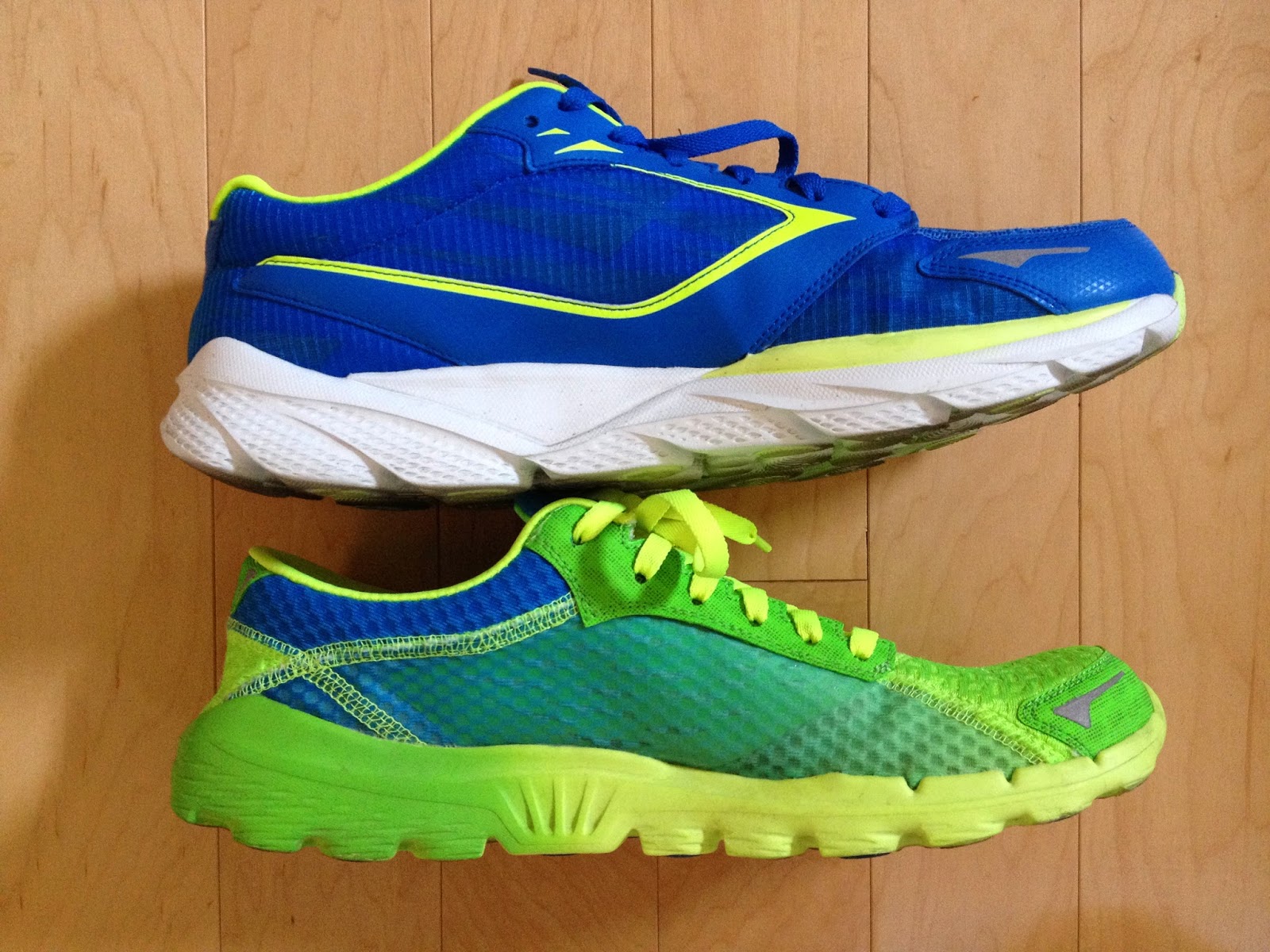 Shoe bottoms are similar but very different.  The GR2 on top has more and smaller 'GoImpulse Sensors'  than the GR-Ride (bottom).  The GR-Ride is also much firmer than the super flexible, slipper like feel of the GR2.  I also felt the GR-Ride 'rocked' just past the center while the GR2 just had the smaller mid-foot bump. 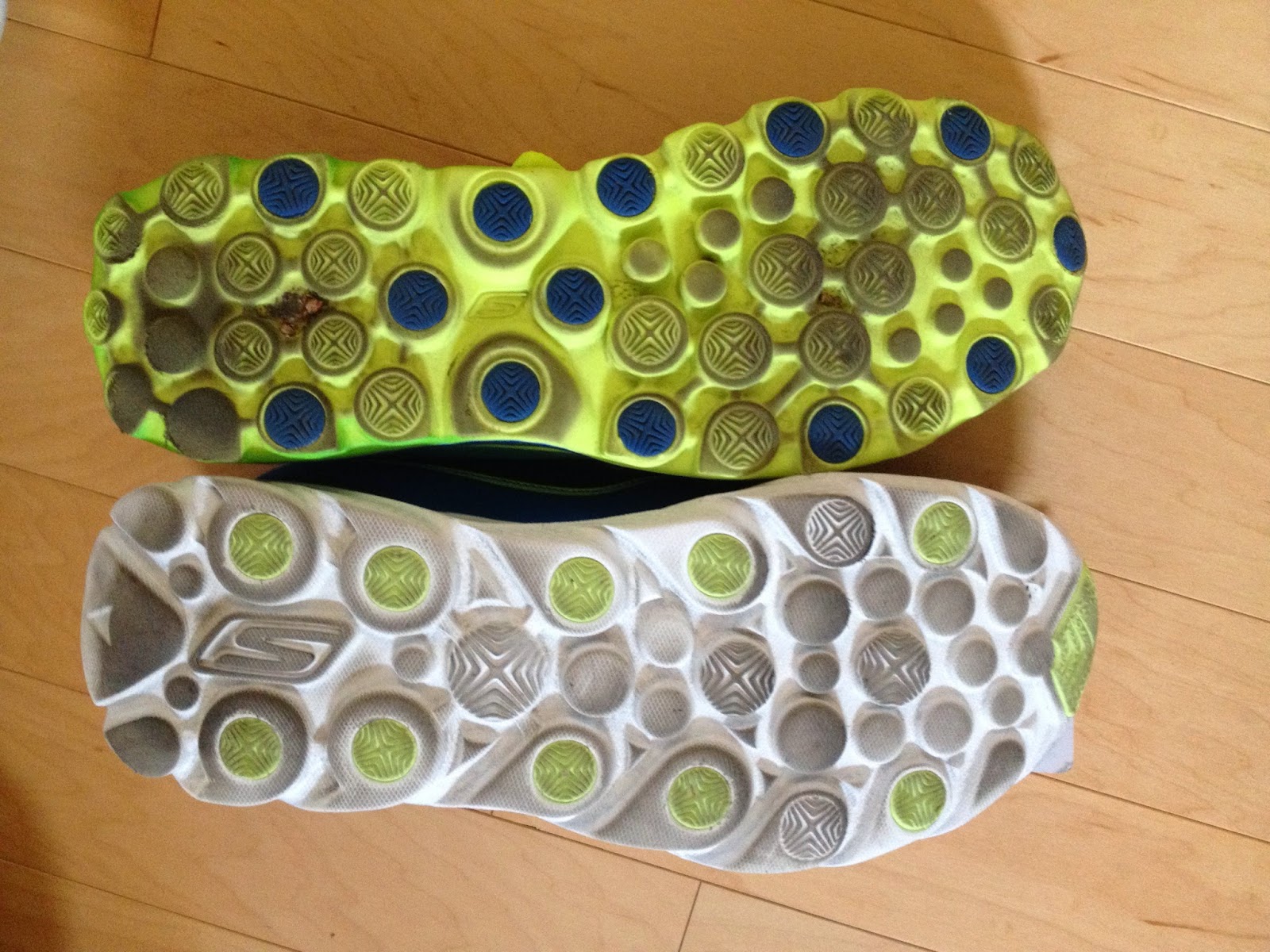 Conclusion : I don't not like the GR-Ride but I couldn't get used to the Tennis shoe like feel of it.  The GR-Ride is a little too firm and the rocking motion just past mid-foot was strange.  However, never once was I uncomfortable in the GR-Ride nor did I develop any hot spots.  The GR-Ride are just too different than the more minimalist, slipper-like feel that I really like in the GR2.

I was able to score an inexpensive pair of GR2 on eBay to last me until I can find a good deal on a pair of GoMebs for the next update!