The second half marathon (HM) I ran was the climax to FleetFeet's HM training program and it was the St Joseph's.  I had learned a great deal running the Peace Officers HM in Modesto and applied that knowledge and actually completed St Joseph's in a better 2:09. In fact I was downright kiddy for almost hitting 2 hours on my second HM. I placed middle of the pack but my youngest son, who swears he doesn't like to run, paced second in his age group. 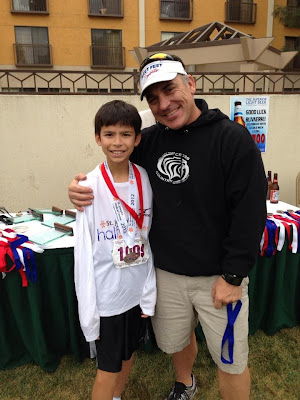 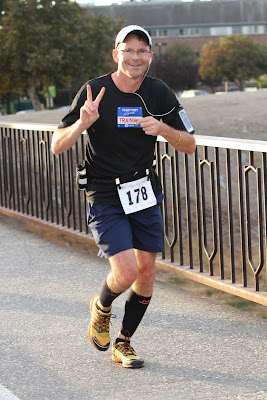 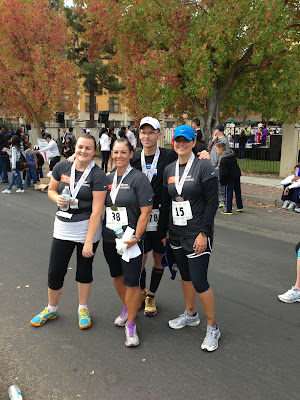